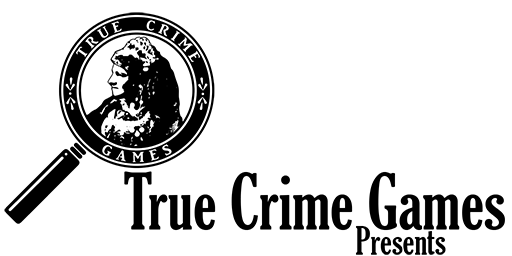 Maud Gunter may be the most fascinating woman in Melbourne’s history… It’s rare that you see a game set in Melbourne, let alone one based on a true story from the early 1900’s that offers a window to our history. Although the animations clearly mark it as an independent game made by a small team on a budget, the AR tour of the city really brings this amazing story to life. While it can be played from anywhere, with locations services turned off, the real magic comes from following the game’s map and placing the AR characters in the real parts of Melbourne. At $5 to unlock the full game, it’s perfect for fans of true crime.